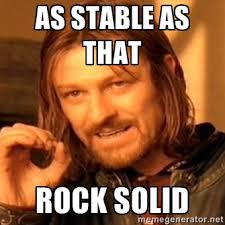 We're officially in the Stability Phase™ of app monitoring: slamming our site with traffic, trying to break things, and adding resiliency for the spots that need it.

Read on for an updated General Availability date, our planned stability improvements, and pricing information.

GA is November 16th (GA will be on the 18th or 19th). We pushed that back from our original date: we're holding ourselves to the same high uptime standards we have for server monitoring. We need a little more time to address some failure scenarios.

We're working on several improvements to ensure you'll get the reliability you expect: Folks like our t-shirts. Who doesn't like a friendly dog? Find a bug (agent issue, UI issue, etc) and we'll send you a Scout t-shirt.

Email us at apm.support@scoutapm.com. A rousing, awkward nerd fist-bump from us for all of your help so far. 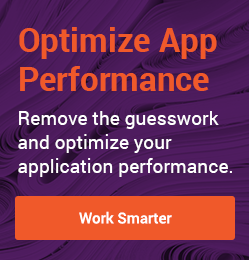