Before a recent plane trip, I checked out the Autobiography of Benjamin Franklin from the library. Franklin might have the greatest list of accomplishments in American history. I was curious to learn how he did it. Three developer-centric takeaways:

Like developers, Franklin loved a spirited debate. In his early teens, he found another “Bookish Lad” who also enjoyed an argument. They exchanged several letters over the “Propriety of educating the Female sex in Learning” and Franklin’s father happened to find them. His father noted that while he had the upper hand in spelling and punctuation, he fell woefully short in style. He dropped his previous abrupt approach and picked up the “modest diffidence” of the Socratic method. Words like “certainly” or “undoubtedly” were replaced by “I conceive” or “it appears to me”. Franklin quotes a line from Alexander Pope:

Men should be taught as if you taught them not,
And things unknown proposed as things forgot,

Franklin spent his life persuading people. He credits the modest approach as a big reason for his successes.

For us developers: yes, that blog post on “Why SOMETHING sucks” may get attention, but it’s probably not going to build anything constructive or result in relationships with people you’d actually enjoy working with.

The place for open source

If Github (and the Internet, electricity, Linux, etc) were around in Ben’s time, he’d have some prolific public projects. One of the many amazing things about Franklin is that he didnâ€™t patent his inventions:

This doesn’t mean he didn’t like building wealth. In fact, he wrote a book about that. He knew when to give it away and when to charge for it.

For Franklin, all takeaways seem to lead here: he showed the kind of impact you can make with a keen sense of balance. Out of any job I’ve held, being a developer lends itself the most to an unbalanced life. You can always make your application better looking, more featured, faster, leaner, etc. You can code and deploy from almost anywhere at any time. Before long, you can begin to measure your worth solely by code.

Franklin made his living as a printer, but his focus on improving himself outside of his typesetting skills is what made him so influential. 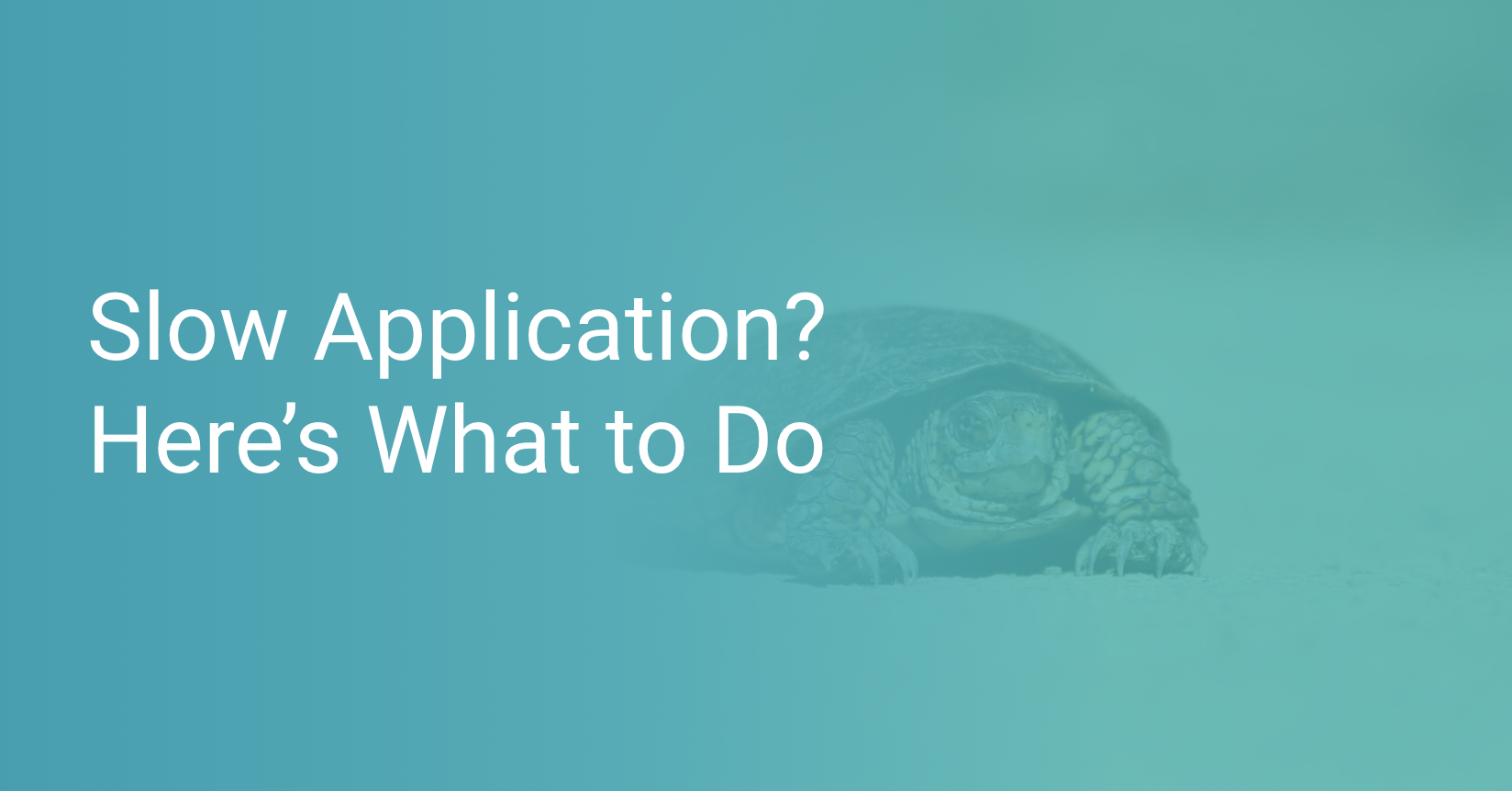 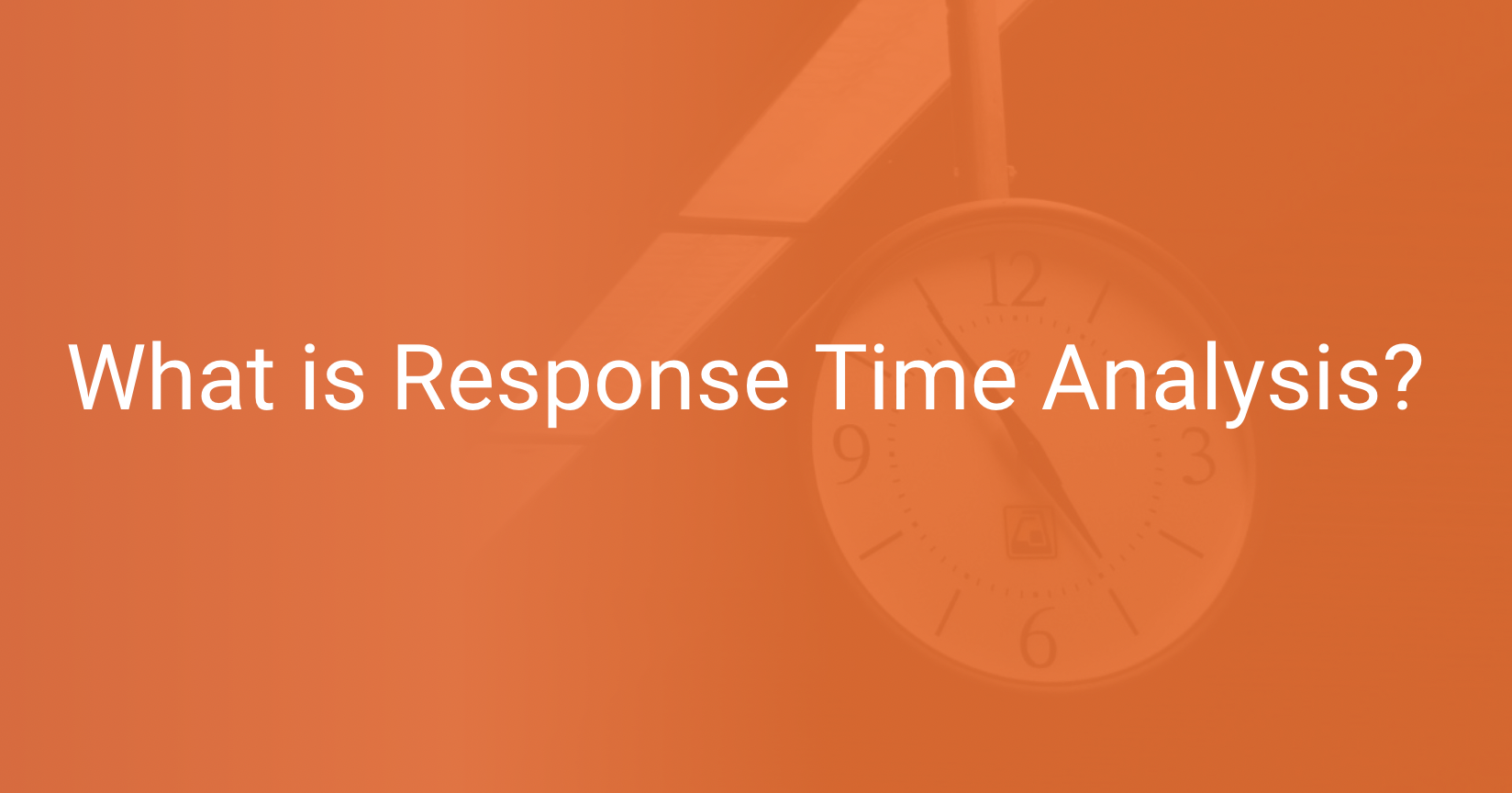 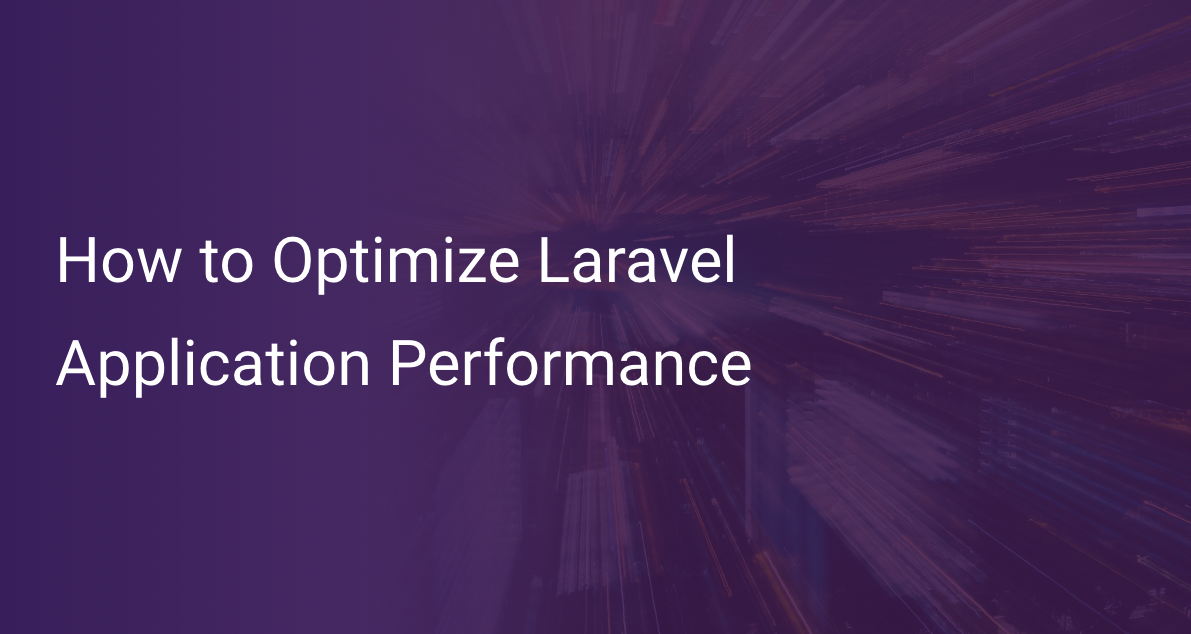