By default, when you create a report in Scout, we assume that the data corresponds to the time the report was submitted.

Sometimes this isn’t the case – for example, you can retrieve the number of subscribers to your RSS feeds in Feedburner, but not from the current day.

You can override the time Scout records the data in a Plugin with the special :scout_time report key.

When displaying the data on a graph, the data will be shown on 2/24 and not the current date: 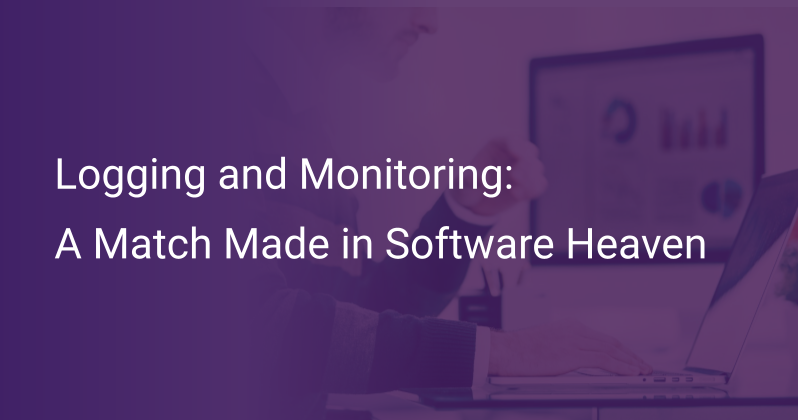 Logging and Monitoring: A Match Made in Software Heaven 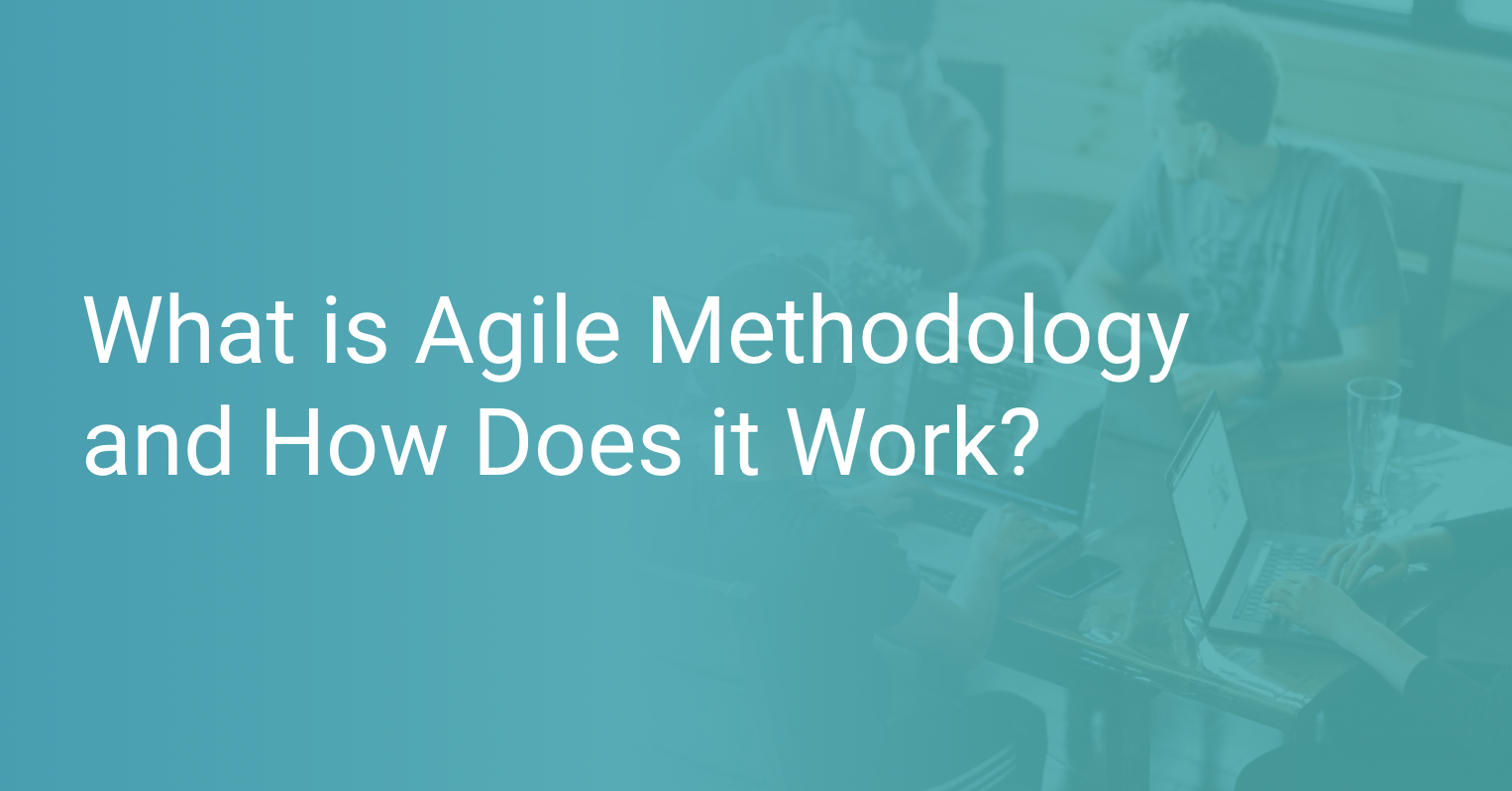 What is Agile Methodology and How Does it Work? 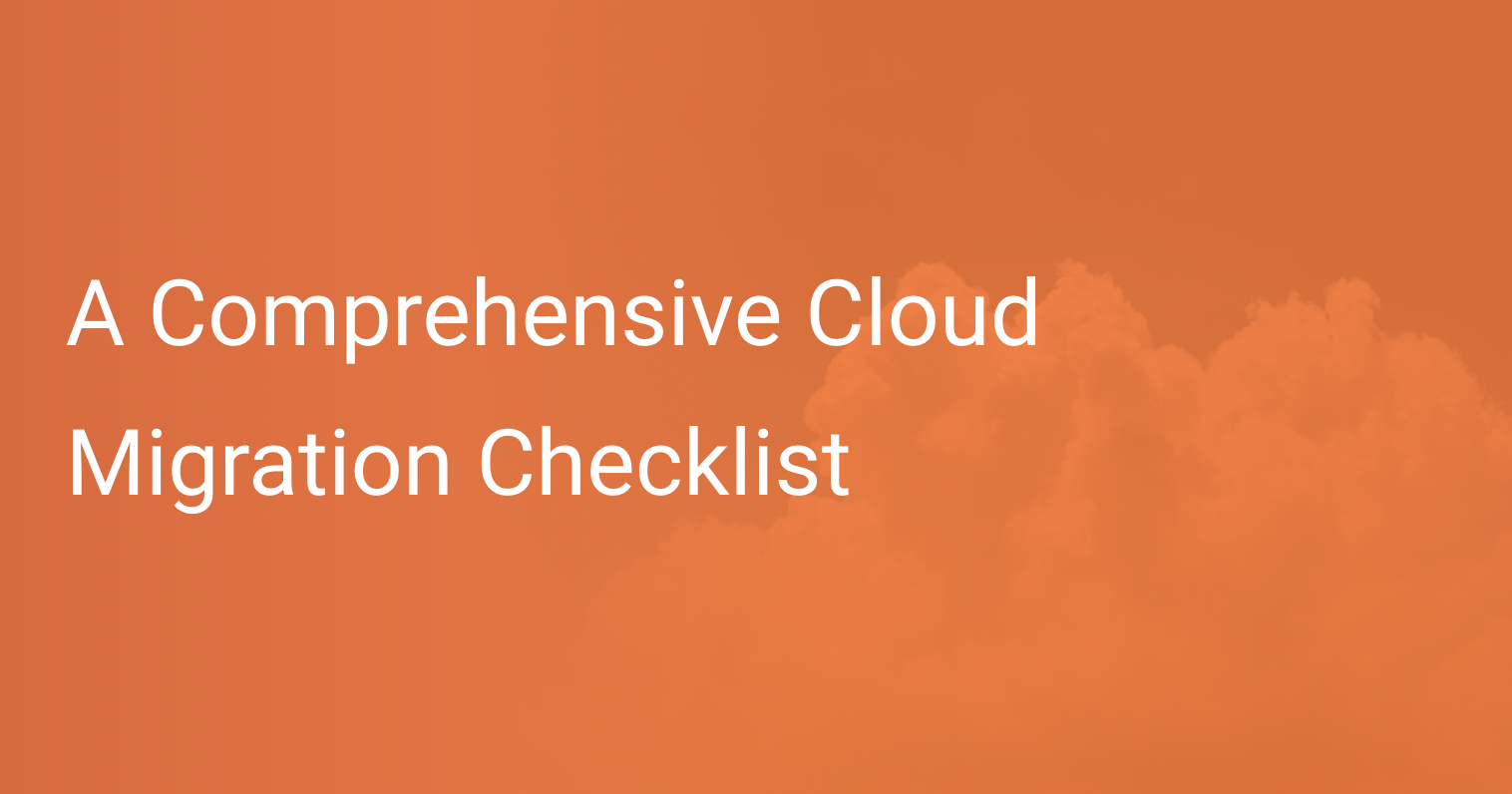