What you need to know about Ruby Interpreter

What you need to know about Ruby Interpreter

Below, we’ve compiled a wealth of information about interpreters in Ruby. Even if you start this article asking "What is a Ruby interpreter?", you’ll learn exactly what you need to know to make the right decision. 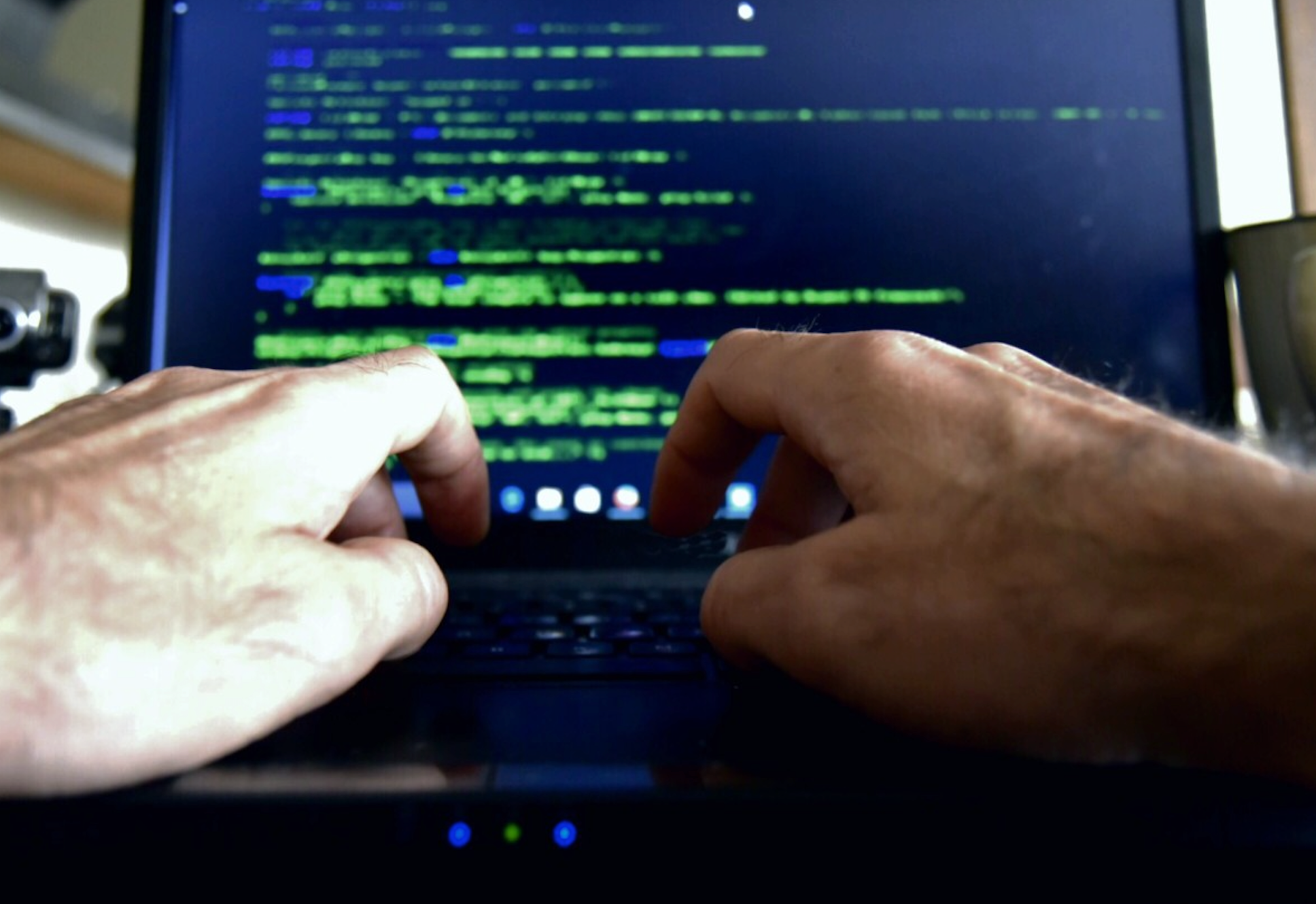 What is an Interpreter? Compiled vs. Interpreted Programming Languages

Languages are the foundation of communication. They consist of a standard set of vocabulary, grammar, and syntax that two people agree upon to exchange information. When two people don’t speak the same language, however, you need a way to translate or interpret the same ideas from one language to another.

The same concept of translation and interpretation applies to as well. Machines aren’t automatically able to comprehend the high-level code that humans program in. They can only execute machine code, a limited set of low-level instructions that the computer’s CPU can immediately understand.

Machines have two ways of working with programming languages like Ruby: compilation and interpretation.

Compiled programming languages require a tool called a compiler. Before the user can run a program, the compiler must convert the high-level code into a series of low-level instructions in a series of stages. This machine code is specific to the machine that the program is running on.

Interpreted programming languages require a tool called an interpreter. The interpreter converts the source code to machine code line by line, while the program is running.

Compiled languages are typically faster than interpreted languages. This is because the compiler has the time it needs to optimize the code for the specific machine that the program is running on.

Although Ruby is more often interpreted, it can be both interpreted and compiled depending on the implementation. In the remainder of this article, we’ll discuss only interpreters for Ruby. 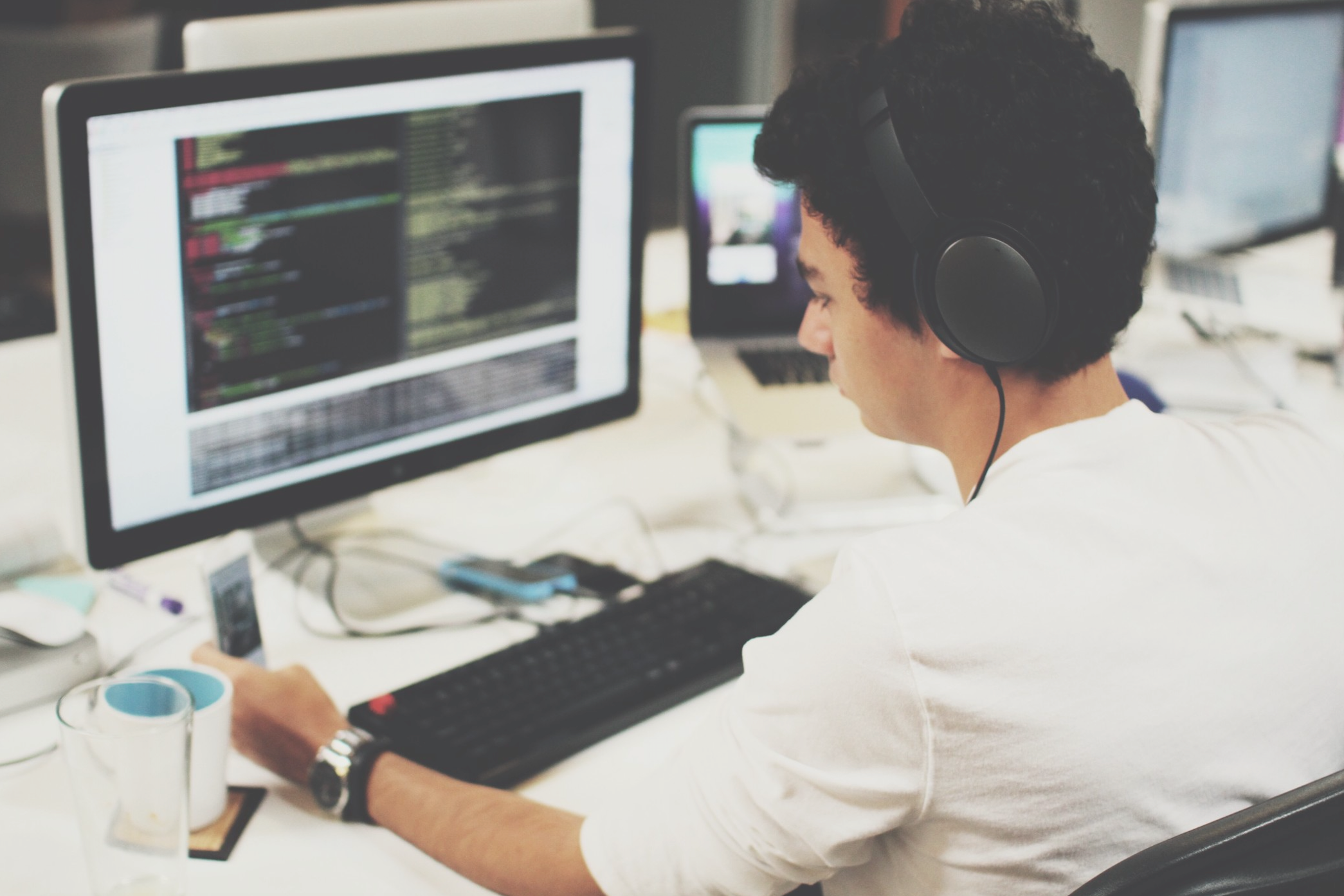 What is a Ruby Interpreter?

A Ruby interpreter is any program that is able to interpret source code written in the Ruby language.

Just like you might use different human translators or interpreters, there’s not a single version of the Ruby interpreter. Instead, there are multiple interpreter options for Ruby developers. Each version imparts a slightly different "" to the language.

So how can you be sure that the interpreter you use is actually running the "real" Ruby? By using the Ruby Spec Suite (also known as ruby/spec). The Ruby Spec Suite is a set of tests to verify that a given Ruby implementation has the correct and results when interpreting a program.

Below, we’ll discuss the most popular alternatives for Ruby interpreters: YARV, Ruby MRI/CRuby, JRuby, and Rubinius. All of the interpreters below have passed the Ruby Spec Suite and are solid, mature options for running Ruby code.

When you run a Ruby program, YARV translates the code to a limited instruction set that can run in the Ruby virtual machine (VM). A VM is a program running on your computer that emulates a separate computer to have better predictability and stability. This ensures that all computers can run Ruby regardless of the specific machine code they use.

The alternative name, CRuby, reflects the fact that the interpreter is in the C programming language. CRuby differs from YARV under the hood: whereas YARV uses a stack to parse Ruby code, CRuby uses an abstract syntax tree.

Because JRuby uses the JVM, you can run Ruby programs anywhere that you can run Java programs, from laptop computers to Android phones. JRuby can also leverage Java standard and third-party libraries.

Rubinius is an attempt to interpret Ruby programs as little C code as possible, differentiating itself from Ruby MRI/CRuby. The foundations of Rubinius are in the C++ programming language, while other parts use as much Ruby code as possible.

Rubinius includes a "Just In Time" (JIT) compiler that compiles the code while the program runs, helping it to run more dynamically. This gives it improvements over Ruby MRI in terms of memory management and speed.

Which Ruby Interpreter Should You Use?

The matter of which Ruby interpreter to use is an open-ended question that depends on your specific situation.

If you’ve installed the default version of Ruby, then you’re almost certainly using YARV (if Ruby 1.9 and above) or Ruby MRI (if Ruby 1.8 and below). In many cases, this default option is sufficient for Ruby developers.

However, Rubinius or JRuby may be better if you have high-performance requirements from your Ruby programs. According to one benchmark test, Rubinius and JRuby achieved performances roughly twice as good as Ruby MRI.

Another consideration for which Ruby interpreter to use is the question of threads and parallelism. Ruby MRI uses a feature known as the Global Interpreter Lock (GIL). The GIL prevents multiple program threads from accessing the same data at the same time. By default, Ruby is single-threaded and does not allow for parallelism and multithreading.

However, this restriction is not present in other implementations of the Ruby interpreter, such as Rubinius and JRuby. You can take full advantage of multi-core and multi-CPU systems, significantly boosting performance.

The good news is that the Ruby team wants to bypass the limits of the GIL in the upcoming Ruby 3 release via a mechanism known as Guilds. In the future, you might be able to see some benefits of parallelism and multithreading in the default version of Ruby. However, you’ll have to be patient enough to wait for Ruby 3 (currently without a release date), 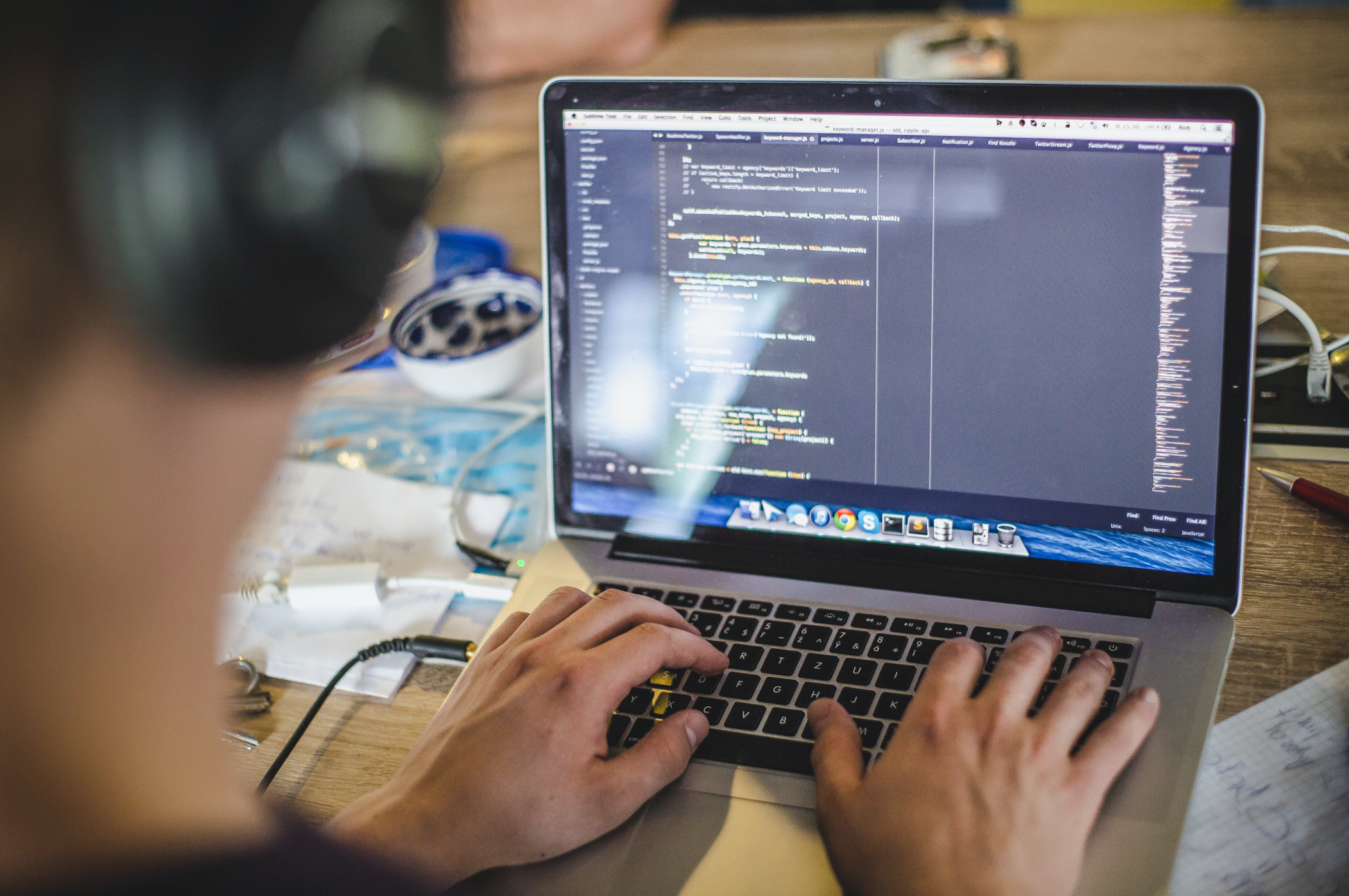 The alternatives listed above are by no means your only options for Ruby implementations.  is a Ruby implementation intended for embedded systems such as the Raspberry Pi. Meanwhile, Opal is a compiler that converts Ruby to JavaScript.

For most Ruby use cases, though, you can’t go wrong by choosing one of the following:

To find out more about our Ruby monitoring agent and how it can help you to find performance issue in your Rails applications, then click here.