Last week we added a third web server to one of our reporting applications. We’ve been growing at a steady rate and we wanted to reduce the load across our web tier (losing one of the web servers could put too much traffic on the remaining server).

Before Will Farrington (one of the fine folks at Rails Machine) added the third web server to the load balancer rotation, we setup a couple of charts to watch the magic.

Scout’s charts now refresh as metrics are reported so we could quickly see the impact.

Did the third web server help? Here’s what we saw:

Our third web server helped decrease the load across our web tier:

Scout’s Server Load plugin is installed by default on your server.

We confirmed the change in request distribution across the 3 web servers:

Install either the Apache or Ruby on Rails Monitoring plugin to view request metrics.

We love seeing visual confirmation of a job well done! 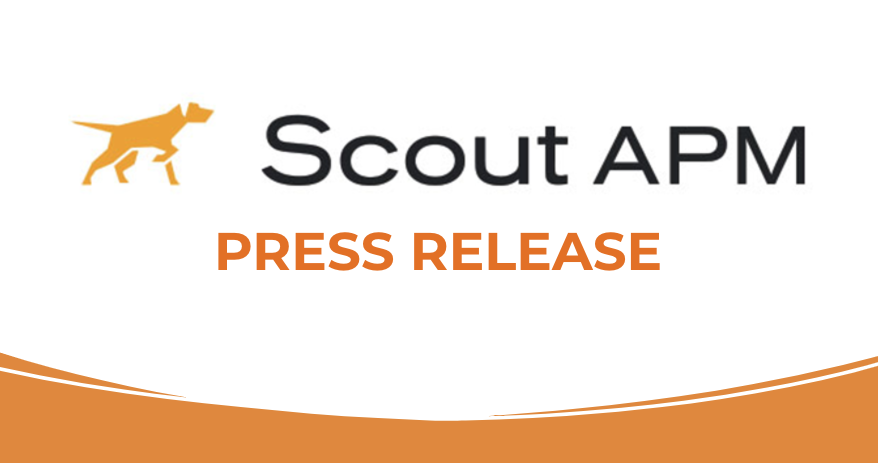 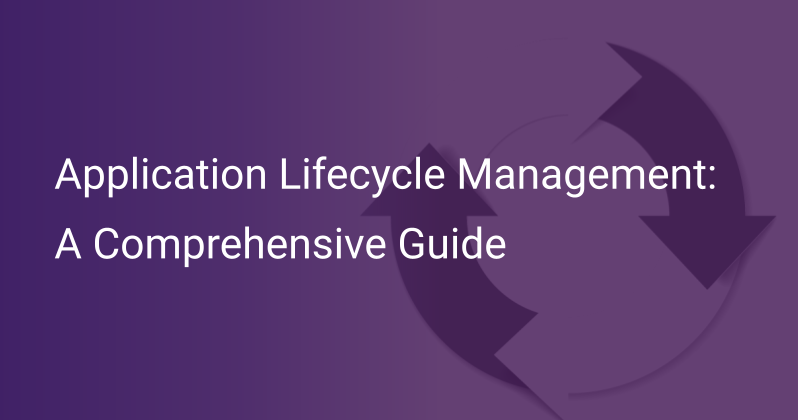 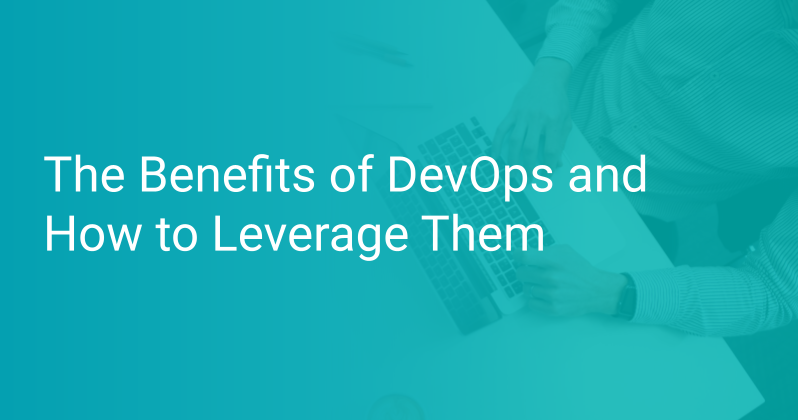