Understanding Linux CPU Load - when should you be worried? 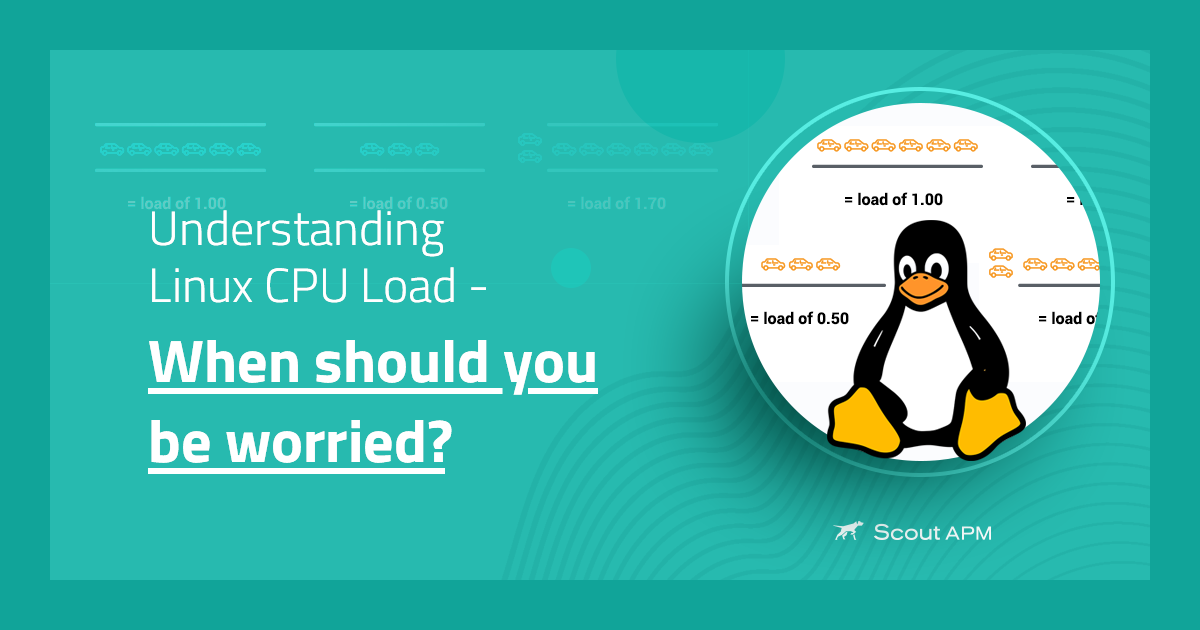 You might be familiar with Linux load averages already. Load averages are the three numbers shown with the uptime and top commands - they look like this:

Most people have an inkling of what the load averages mean: the three numbers represent averages over progressively longer periods of time (one, five, and fifteen-minute averages), and that lower numbers are better. Higher numbers represent a problem or an overloaded machine. But, what's the threshold? What constitutes "good" and "bad" load average values? When should you be concerned over a load average value, and when should you scramble to fix it ASAP?

First, a little background on what the load average values mean. We'll start out with the simplest case: a machine with one single-core processor.

A single-core CPU is like a single lane of traffic. Imagine you are a bridge operator ... sometimes your bridge is so busy there are cars lined up to cross. You want to let folks know how traffic is moving on your bridge. A decent metric would be how many cars are waiting at a particular time. If no cars are waiting, incoming drivers know they can drive across right away. If cars are backed up, drivers know they're in for delays.

So, Bridge Operator, what numbering system are you going to use? How about:

This is basically what CPU load is. "Cars" are processes using a slice of CPU time ("crossing the bridge") or queued up to use the CPU. Unix refers to this as the run-queue length: the sum of the number of processes that are currently running plus the number that are waiting (queued) to run.

Well, not exactly. The problem with a load of 1.00 is that you have no headroom. In practice, many sysadmins will draw a line at 0.70:

What about Multi-processors? My load says 3.00, but things are running fine!

Got a quad-processor system? It's still healthy with a load of 3.00.

If we go back to the bridge analogy, the "1.00" really means "one lane's worth of traffic". On a one-lane bridge, that means it's filled up. On a two-lane bridge, a load of 1.00 means it's at 50% capacity -- only one lane is full, so there's another whole lane that can be filled.

While we're on the topic, let's talk about multicore vs. multiprocessor. For performance purposes, is a machine with a single dual-core processor basically equivalent to a machine with two processors with one core each? Yes. Roughly. There are lots of subtleties here concerning amount of cache, frequency of process hand-offs between processors, etc. Despite those finer points, for the purposes of sizing up the CPU load value, the total number of cores is what matters, regardless of how many physical processors those cores are spread across.

Which leads us to two new Rules of Thumb:

Let's take a look at the load averages output from uptime:

This is on a dual-core CPU, so we've got lots of headroom. I won't even think about it until load gets and stays above 1.7 or so.

Which average should I be observing? One, five, or 15 minutes?

For the numbers we've talked about (1.00 = fix it now, etc), you should be looking at the five or 15-minute averages. Frankly, if your box spikes above 1.0 on the one-minute average, you're still fine. It's when the 15-minute average goes north of 1.0 and stays there that you need to snap to. (obviously, as we've learned, adjust these numbers to the number of processor cores your system has).

So # of cores is important to interpreting load averages ... how do I know how many cores my system has?

cat /proc/cpuinfo to get info on each processor in your system. Note: not available on OSX, Google for alternatives. To get just a count, run it through grep and word count: grep 'model name' /proc/cpuinfo | wc -l 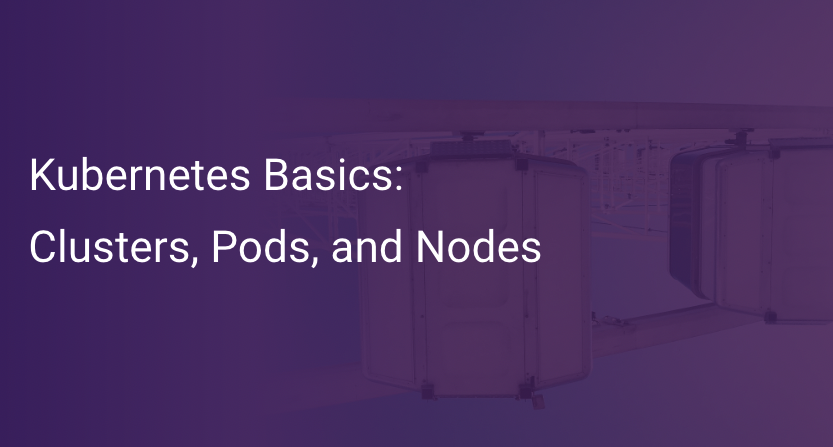 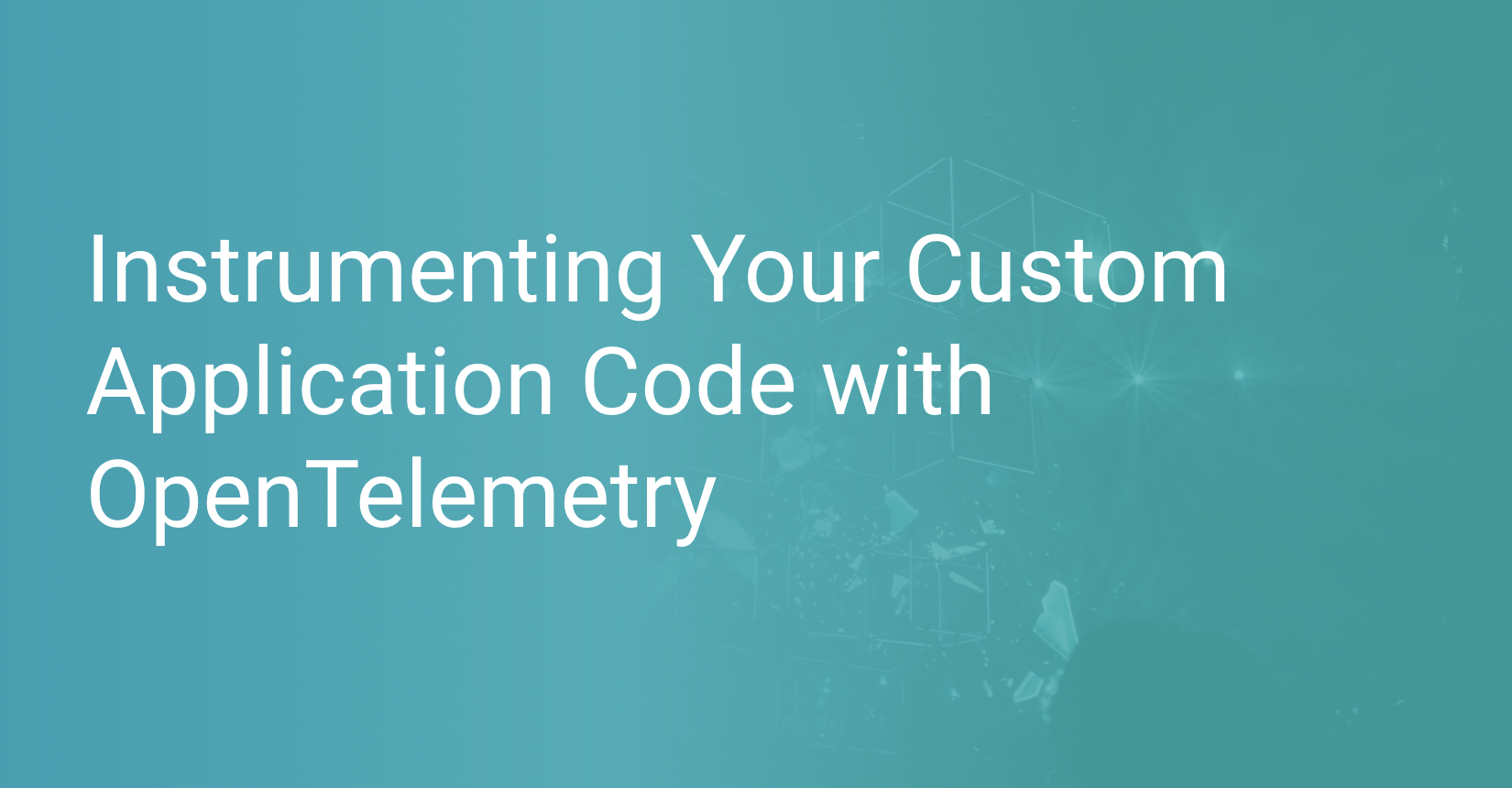