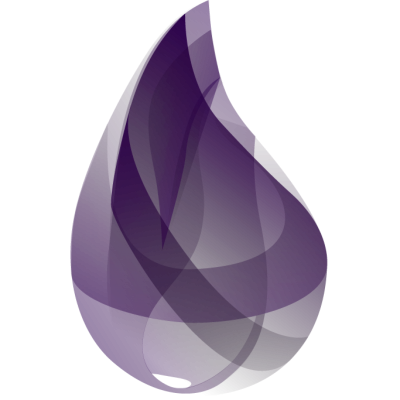 Scout is easy to install (it’s just an Elixir package) and monitors the most popular Elixir framework, Phoenix, with almost no configuration.

After installing our Elixir package, Scout automatically tracks your performance KPIs. From one dashboard, you’ll see:

Ecto makes database ORM super easy. But it also makes it extremely easy for N+1 queries to slip in to your code. Scout has you covered by detecting N+1 queries and even listing how much time you could save by fixing them.

View your code within Scout via our GitHub integration

Scout collects detailed traces of slow requests and, along with our GitHub integration, shows you the exact line of code responsible for the slow response time.

Attach custom data for context to the requests tracked by Scout. Use our Trace Explorer to search and filter based on that data.

Receive daily or weekly digest emails summarizing how your apps are performing, along with highlights of outliers and endpoints which may need developer attention.

Install Scout just like any normal Elixir package. It's safe to run Scout alongside your existing APM library.

The secret to low overhead? Our tracing algorithm. Our agent does more work on anomaly requests and decreases analysis on faster areas of your application code.

What else can you do with Scout?

See how performance looks for a specific user with Trace Explorer

Profile your app in development with DevTrace

Alert your team of capacity and performance issues

Stay updated on performance trends and outliers with the Digest Email