If you're curious about the above, you've come to the right place. We collect gems used on the apps we monitor at Scout to assist with debugging issues and to prioritize libraries we want to instrument. This data set is across many hundreds of apps - while a small chunk of the Rails ecosystem, it's enough to shed light on usage. 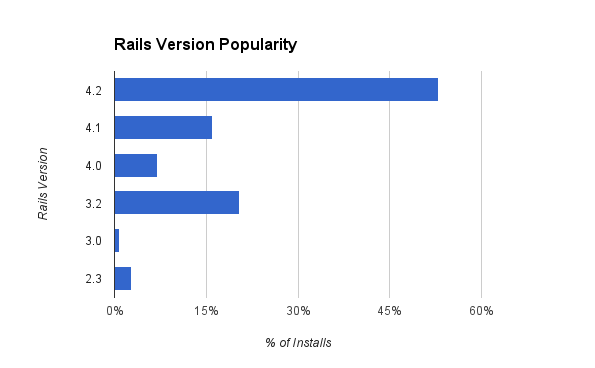 The latest (Rails 4.2) is the greatest, coming in strong as the version of choice for the apps we monitor at Scout (53%). Rails 3.2 is holding on though - it's the next most popular version at 33%. 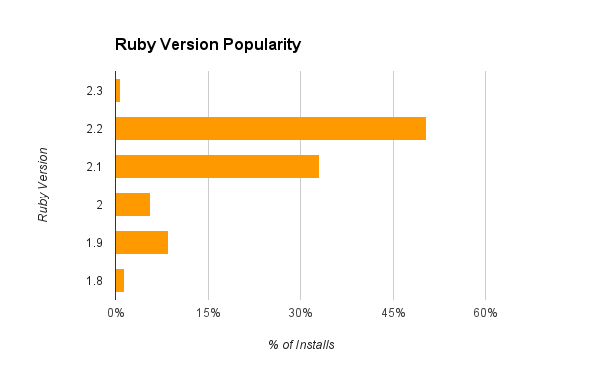 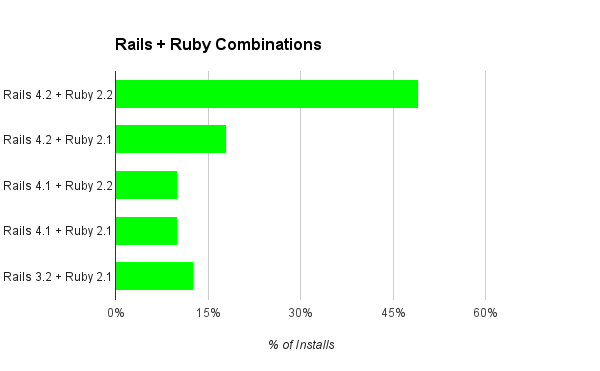 The top Rails + Ruby combinations are running on Ruby 2. 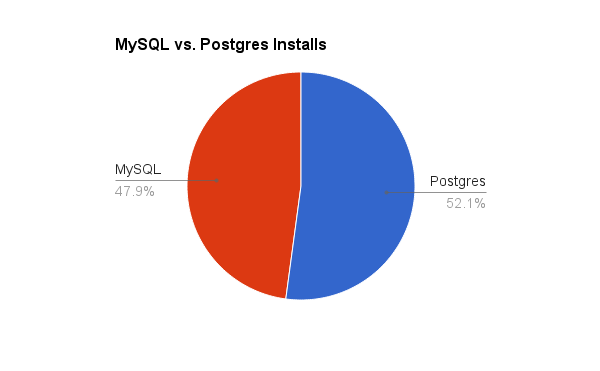 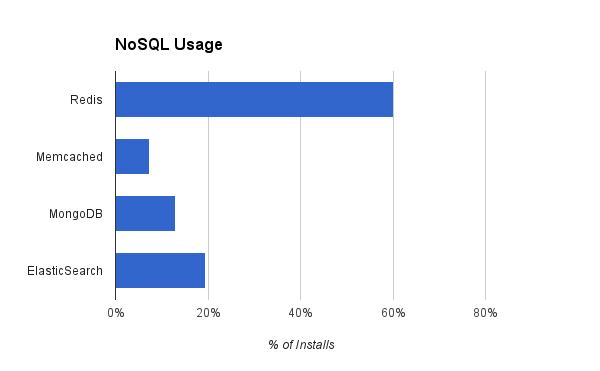 Three out of five Rails apps are using Redis - that's more than any other database system (relational databases included). 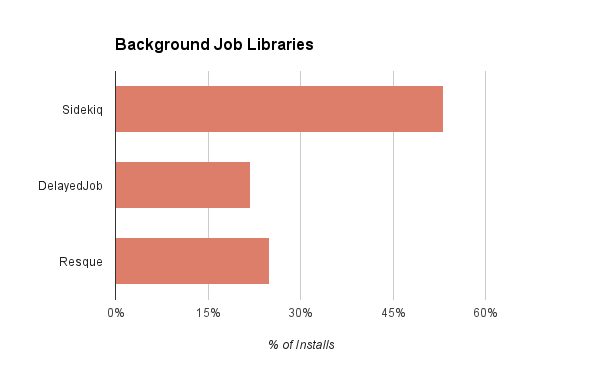 Want more Rails insights like this delivered monthly to your inbox? Just put your email into the sidebar form!