Your Launch is Not an Event

Your launch isn’t an event. Launching is a series of small validations, feedback from alpha and beta users, tweaks, course corrections, and more validations.

You don’t launch so much as become known to more people—people who’s reaction you can already predict based on the iterative feedback you’ve been getting all along.

Your launch isn’t an event, it’s a process.

The more we talk about launch as an event, the more we reinforce the notion that it’s a watershed moment. We’re doing damage to new entrepreneurs by setting unrealistic expectations. I would love to see fewer blog posts and Hacker News discussions about Techcrunch coverage on launch day—that’s just not what it’s about.

Yes, you might be an unusual case. You may build something in secret, hone it to perfection, unveil it with a flurry of press releases and Techcrunch coverage, and be propelled to success and profitability.

But I wouldn’t bet on it. 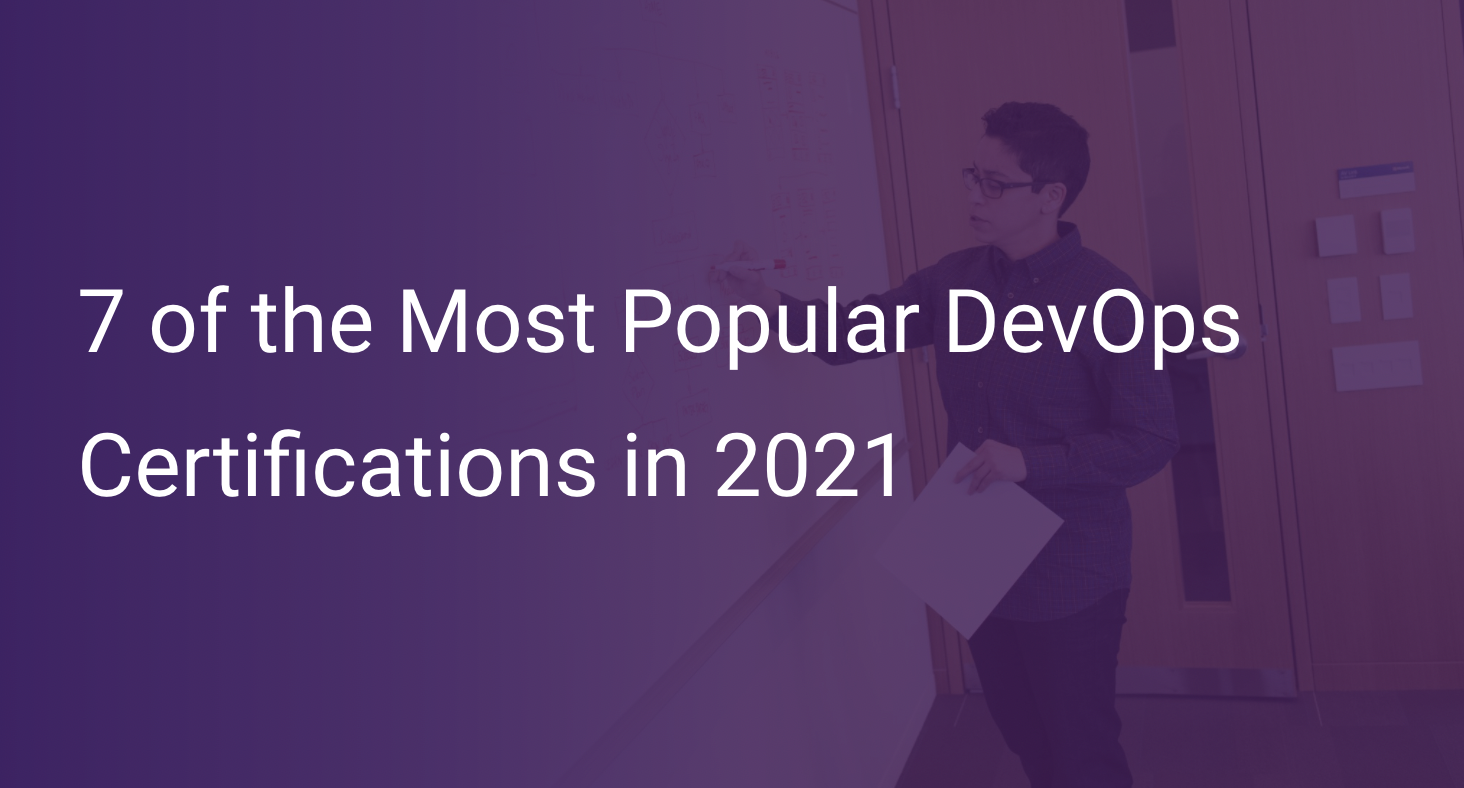 7 of the Most Popular DevOps Certifications in 2021 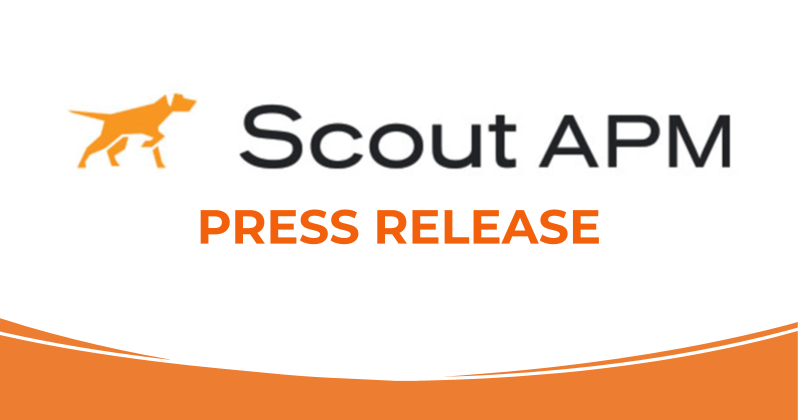