I can't recall writing a recursive method in Ruby. I think that's because I find recursion more confusing than iteration (ie Array#map). Additionally, recursion isn't efficient in an imperative language like Ruby.

I'll start with some background on List and pattern matching, then write a function to sum the contents of a List. Finally, we'll write a recursive map function. 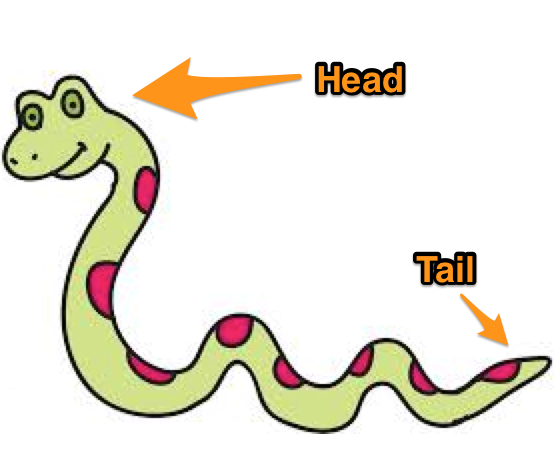 The head contains a value (a String, a Number, etc). The tail? It contains another List. So a List is:

The syntax below is - in fact - valid Elixir syntax:

...which would be an incredibly confusing way to write your List, but it illustrates the core composition.

A linked data structure is a key element of recursion in Elixir. The other? Pattern matching. We can easily grab the head and tail of a List via pattern matching:

In Elixir, the = doesn't indicate assignment. = is a match operator. In short, how can make the left side of the equal the right side?

Let's start our quick journey into Elixir recursion by summing the values of a List.

If you are new to Elixir, the tricky part is likely the multiple function variants of sum/1. Elixir doesn't just pattern match on the left/right side of the = operator. Elixir also implements pattern matching on function parameters: when an empty List is passed to sum/1, the first variant of sum/1 is matched and we return zero.

Let's take recursion one step further. Rather than returning a single value from a List, we'll return another List. We'll also generalize, letting us perform any operation on the data in the List.

Functions are a basic type in Elixir - in the above example, I passed a simple function to MyList.map/2 as the second argument, which is called by each value in the List.

If you're coming to Elixir from Ruby, it's possible you haven't touched recursion in a long while. It's possible you still won't touch recursion when using Elixir (see the Enum module). However, Elixir does have first-class support for recursion and it is used frequently under-the-hood. 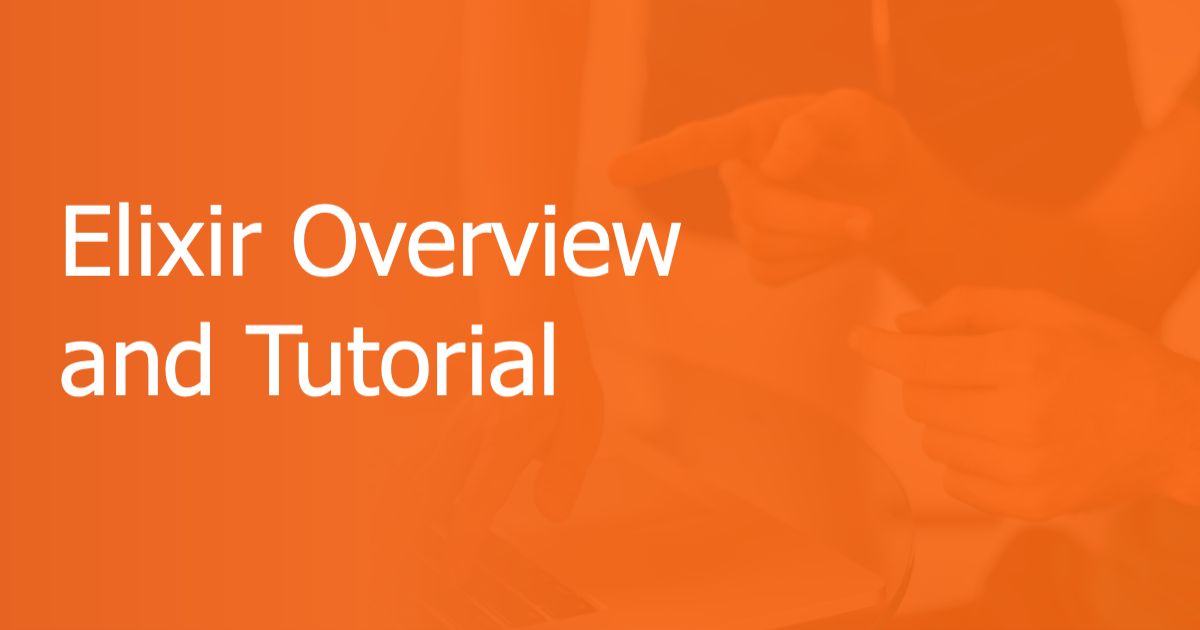